Bedeviled is a Familiar but Well-Crafted Supernatural Thriller 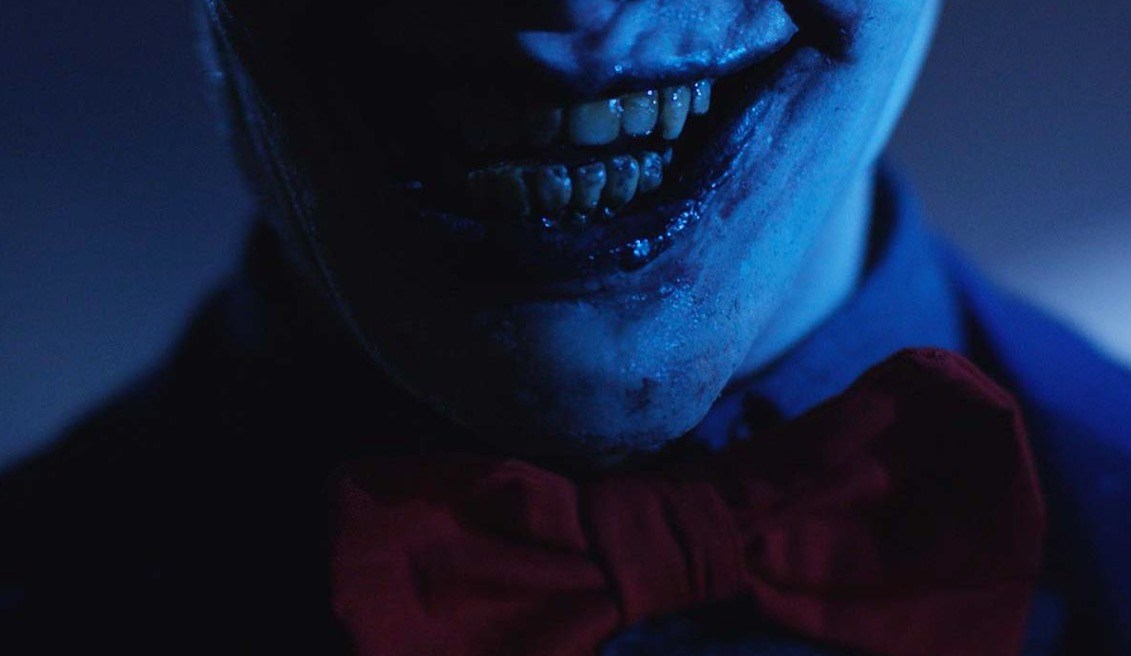 Bedeviled‘s teenagers are, for the most part, far removed from the usual body-count-inflating generic high schoolers that populate many horror movies. The characters and their relationships feel extremely believable, with some of them even defying certain racist/sexist tropes that are all too commonplace in the genre. Mitchell Edward’s performance as Cody is a great example of this, subverting quite a few “token black character” clichés, though his dialogue can sometimes seem a bit too on the nose.

All in all, Bedeviled isn’t really the technologically focused horror-thriller that the marketing might lead you to believe it is, but that’s not necessarily a bad thing. What we have here is a charming, albeit occasionally predictable, character-driven horror movie with a splash of modern sensibilities. While some of the scenes involving the titular app’s capabilities may seem cheesy at first, especially with how gullible the teens seem to be, there are still some honest scares to be had with the film. In fact, it could be said that Bedeviled gives a new meaning to the term “killer app”.