ELLE Speaks To ‘I Am Still Here’ Director 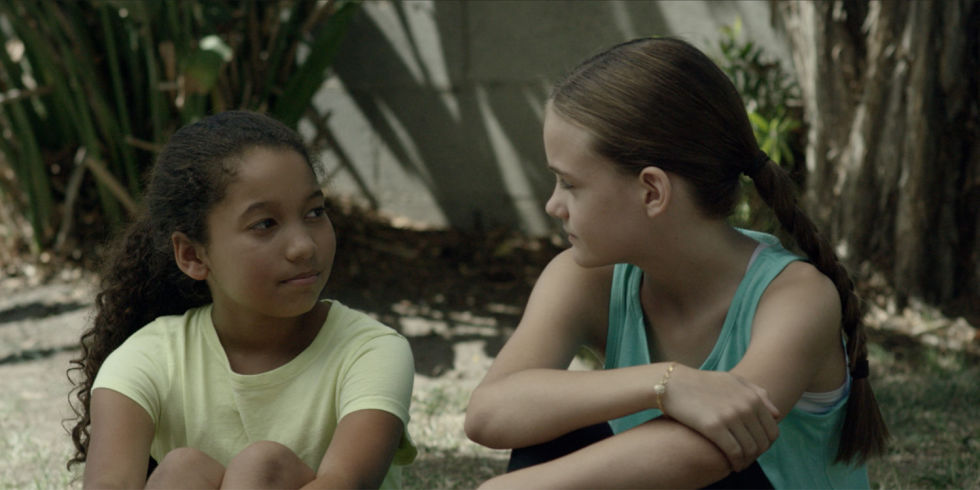 The film is told from the perspective of 10-year-old Layla (played by the exceptional Aliyah Conley), who is stolen from her family in a local park and is held captive by abductor Ricky (Johnny Rey Diaz).

It’s a good film. Great, even (the feature recently won Best Feature at the Nice Film Festival). But it’s a tough watch. An utterly heartbreaking and highly uncomfortable 104 minutes that will linger long after you’ve left the cinema, in fact.