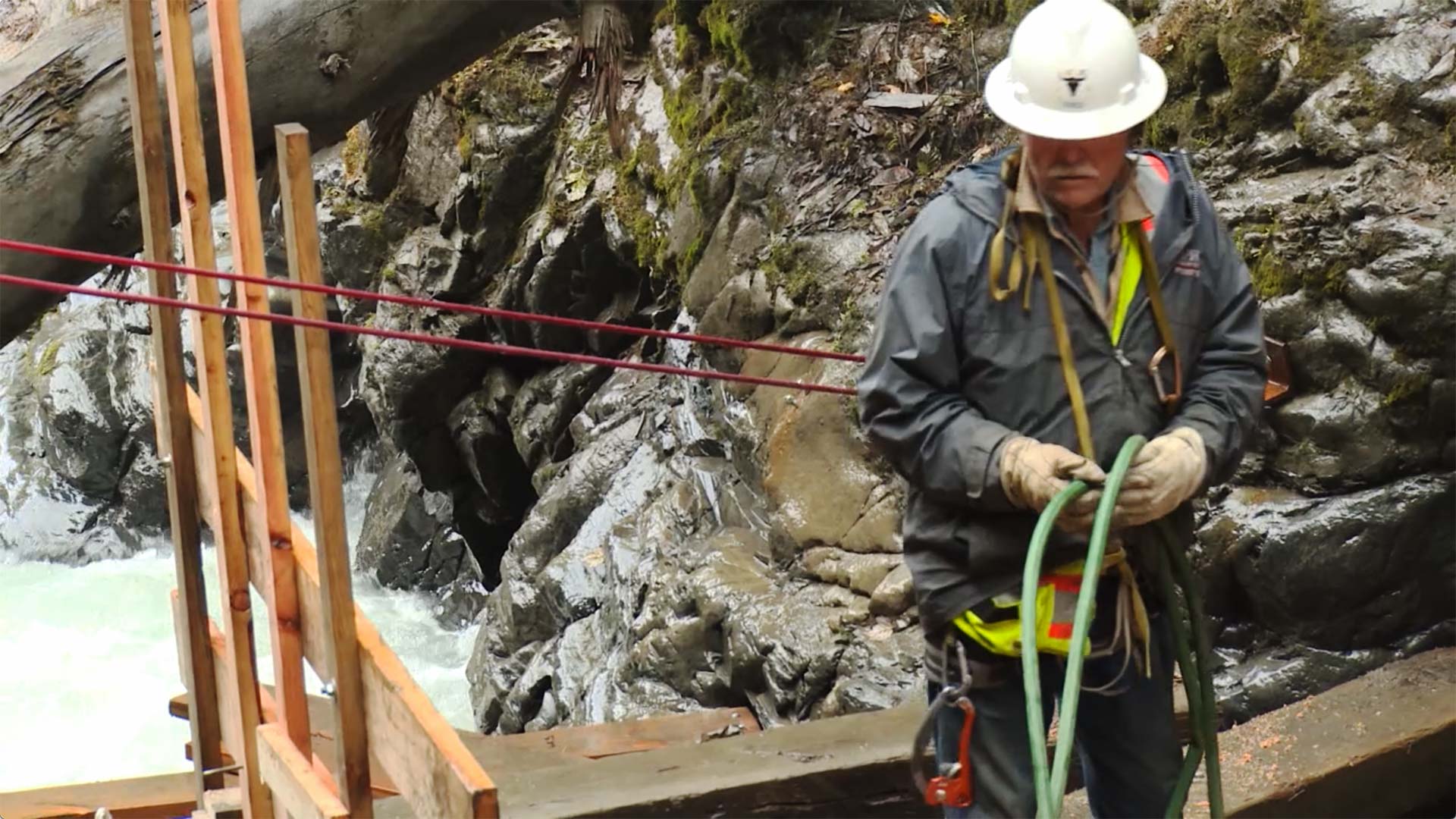 The preview trailer shows footage of Dustin using some rather unconventional — and seemingly quite dangerous — mining tactics to get to potential gold deposits lying underneath the base of Alaska’s McKinley Falls:

I have to say — that looks pretty dang compelling! In addition to some incredibly dramatic mining footage, it looks like the documentary will also focus on Fred and Dustin’s relationship. “Dustin’s gonna wake up one morning and he’s gonna say, ‘Oh my god! I am my father!’” Fred says at one point.

This article first appeared on Starcasm