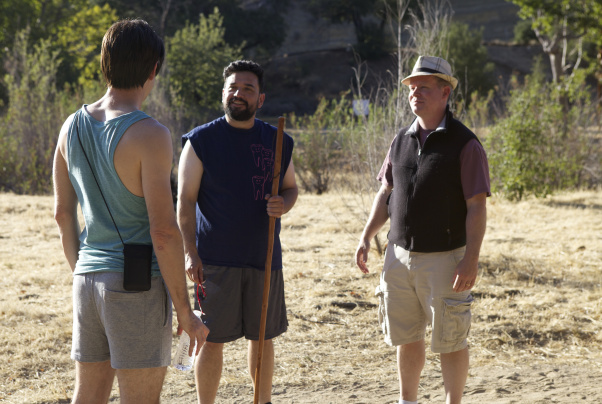 “I am a doctor!” declares hypnotherapist Dr. Ron in the new trailer for  A Better You premiering at the 30th annual Santa Barbara International Film Festival on Friday, Jan. 30.  The comedy follows a Hollywood-based therapist, “Dr. Ron” (Brian Huskey of Neighbors) who thinks he has a cure for everyone, but just can’t quite cure himself.

“When I moved to Hollywood, I always found it funny how people here, more than any other city, repaired themselves via non-conventional means of therapy. In Chicago, people see a psychologist when looking to fix a problem; but in Hollywood they will go to a life coach, Reiki therapist or hypnotherapist ” says Walsh.

This article first appeared on Deadline