‘I am Still Here’ wins awards 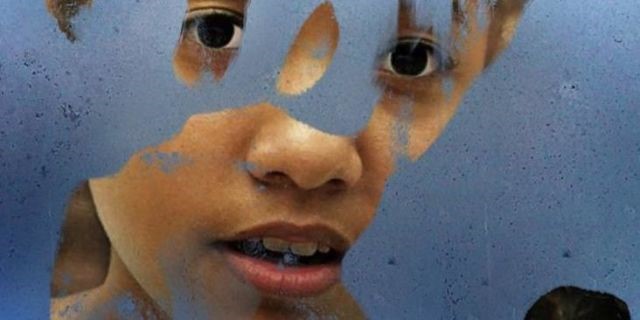 I am still here, a new movie about human trafficking, has been awarded grand prize at the NICE International Film Festival. The independent film has also been awarded numerous other film festival awards, including Audience Choice, Best Film, Best Director and Best Actor/Ensemble.

The fact that the film has been awarded such high accolades indicates there will be widespread international screening of the film, which will be helpful in awareness-raising and prevention of human trafficking.

This article first appeared on RENATE