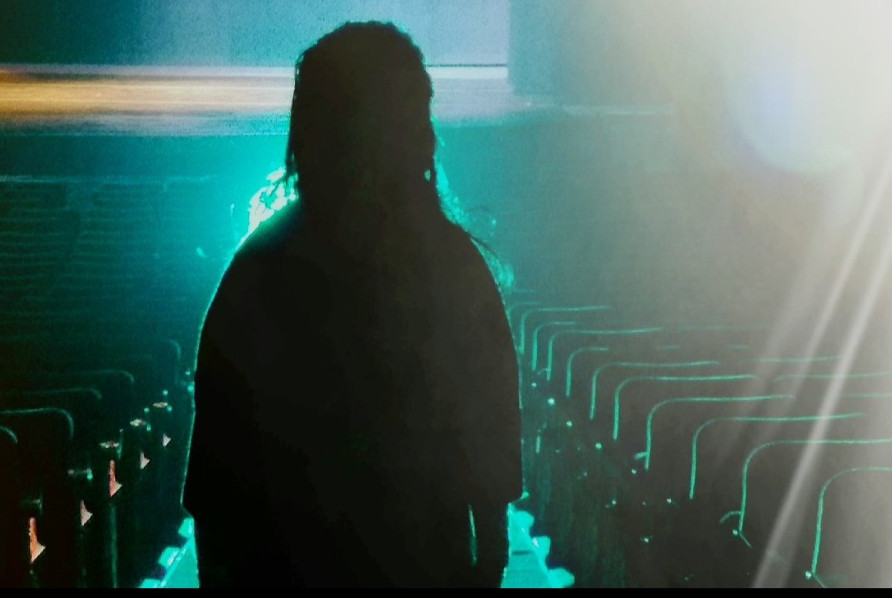 Abel and Burlee Vang, who won the Nicholl Fellowship in 2011 for their Hmong/CIA secret wars screenplay The Tiger’s Child, are in production on their first feature directorial collaboration Bedeviled, a horror film which is described as a cross between Spike Jonze’s Her and Stephen King’s It.

“The supernatural villains of today aren’t charismatic enough. They’re just killing machines. We created a character like Hannibal Lector and The Joker, but in a supernatural film. We’re reinventing the bogeyman with this app,” added Burlee Vang about the plot.

This article first appeared on Deadline