Brad Brizendine is an executive with a long creative background in art and theater. He founded a Los Angeles advertising agency, and in his twenty years there, created/wrote/produced national advertising campaigns and creative work for companies such as Nestle, McDonald’s, and 21st Century Insurance, and more. He is a partner at Badlands Features, a development and production company, and a founder at Conduit, a sales and distribution firm.

When he’s wearing his business hat, he focuses on shaping projects toward the strongest markets, whether for creative, financing, or distribution. He is currently producing THE INTERVIEW WITH JESUS, LOVE TENN, a tv series based on Tennessee Williams’ one-act plays, and SAVING SANTA, a sci-fi Christmas movie. 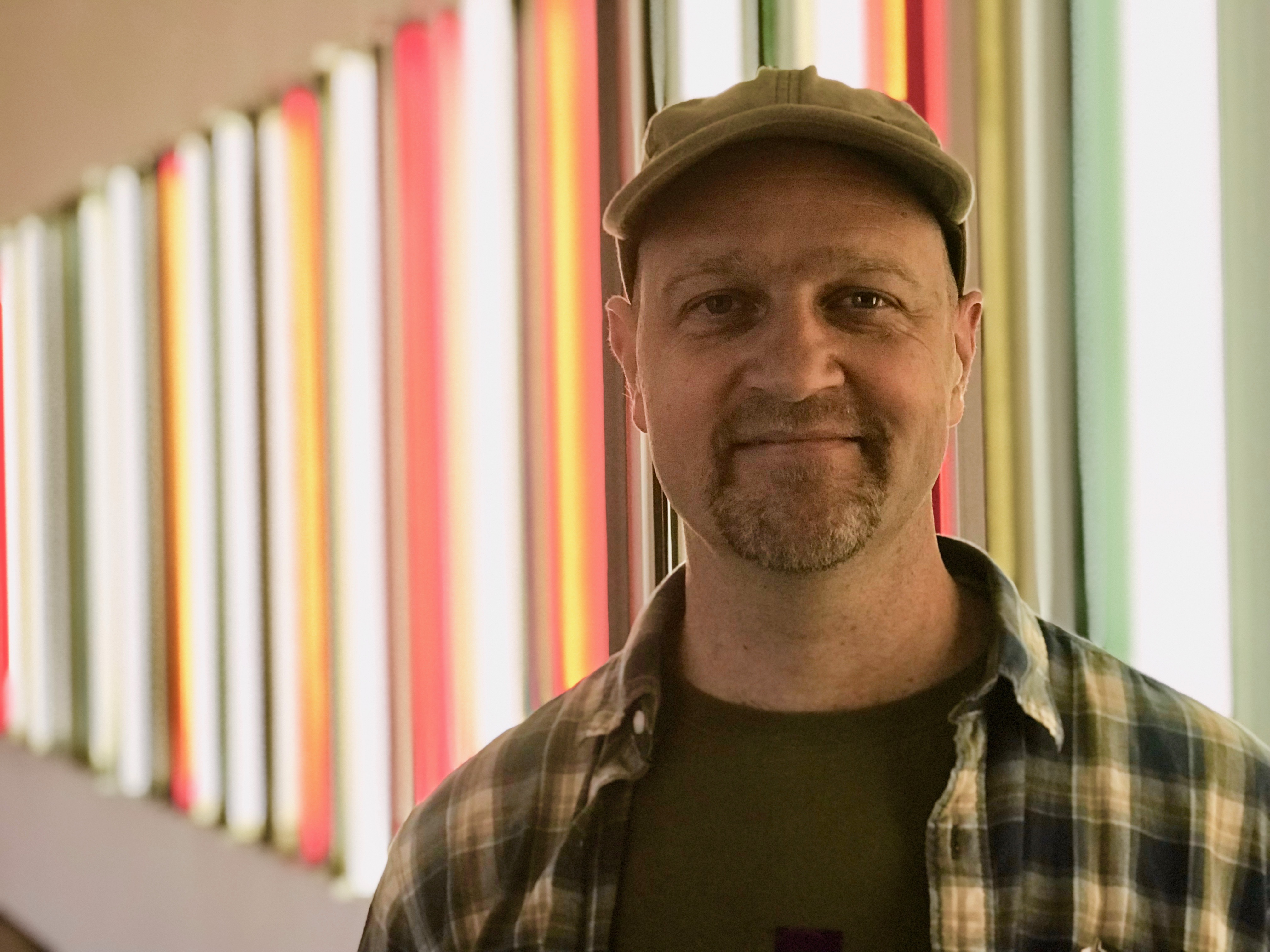