Kirk is a creative producer with a wide range of experiences from producing and financing, to writing, directing and acting. He loves finding new projects with unique voices. He is a founder of Northern Lights Films, a film financing company, Badlands Features, a development and production company, and Conduit Now, a sales and distribution firm.

Kirk Directed AMERICAN HERRO (PBS), filmed in Kurdistan and premiering at The Kennedy Center, and GOLD BLOODED, starring Dakota Fred, plus shorts: BEFORE I FORGET, and his daughter Clarashea’s short, BEING 8, which premiered at Dances with Films. His other film and TV credits include A BITTER LEGACY, MAGIC MEN, JUST LIKE US, I AM STILL HERE, and 2nd CHANCES. Kirk is currently preparing to direct THE INTERVIEW WITH JESUS.

Kirk is originally from Minot, ND, and currently lives in Agoura Hills, CA. 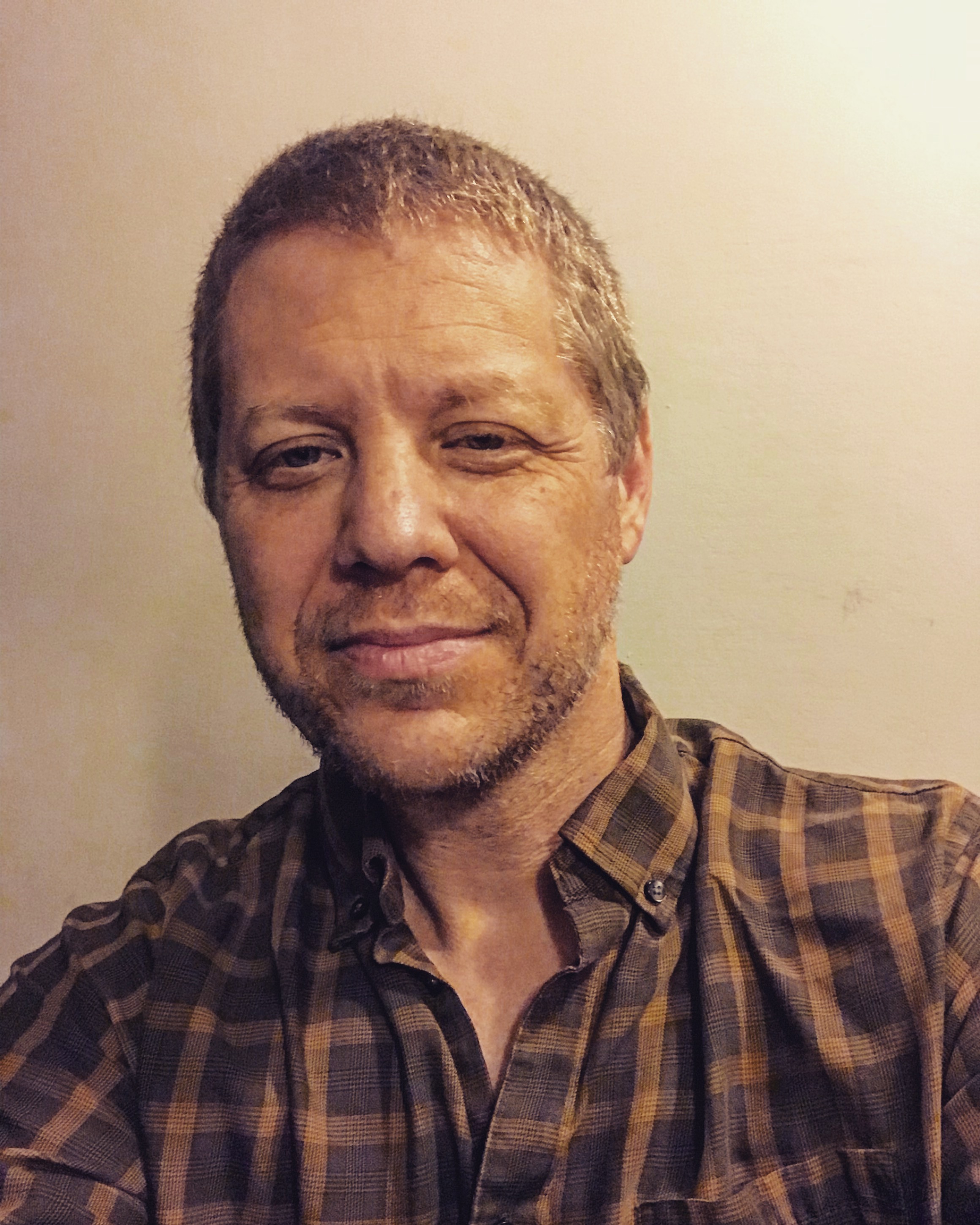