Meet a manic Roman Catholic family which is preparing for the death of their dying father, Bob (Brian Dennehy). He’s still alive and kicking, but knows his fate. Eddie (Larry Clarke), the son supposedly in charge, isn’t ready for any of this, especially having to deal with his stepmother, Dawn (Lesley Ann Warren). Together with his siblings, Eddie struggles over many end-of-life decisions, including potentially pulling the plug should the time come – all in front of a dying Bob, who argues that while he’s still alive, he’s calling the shots. 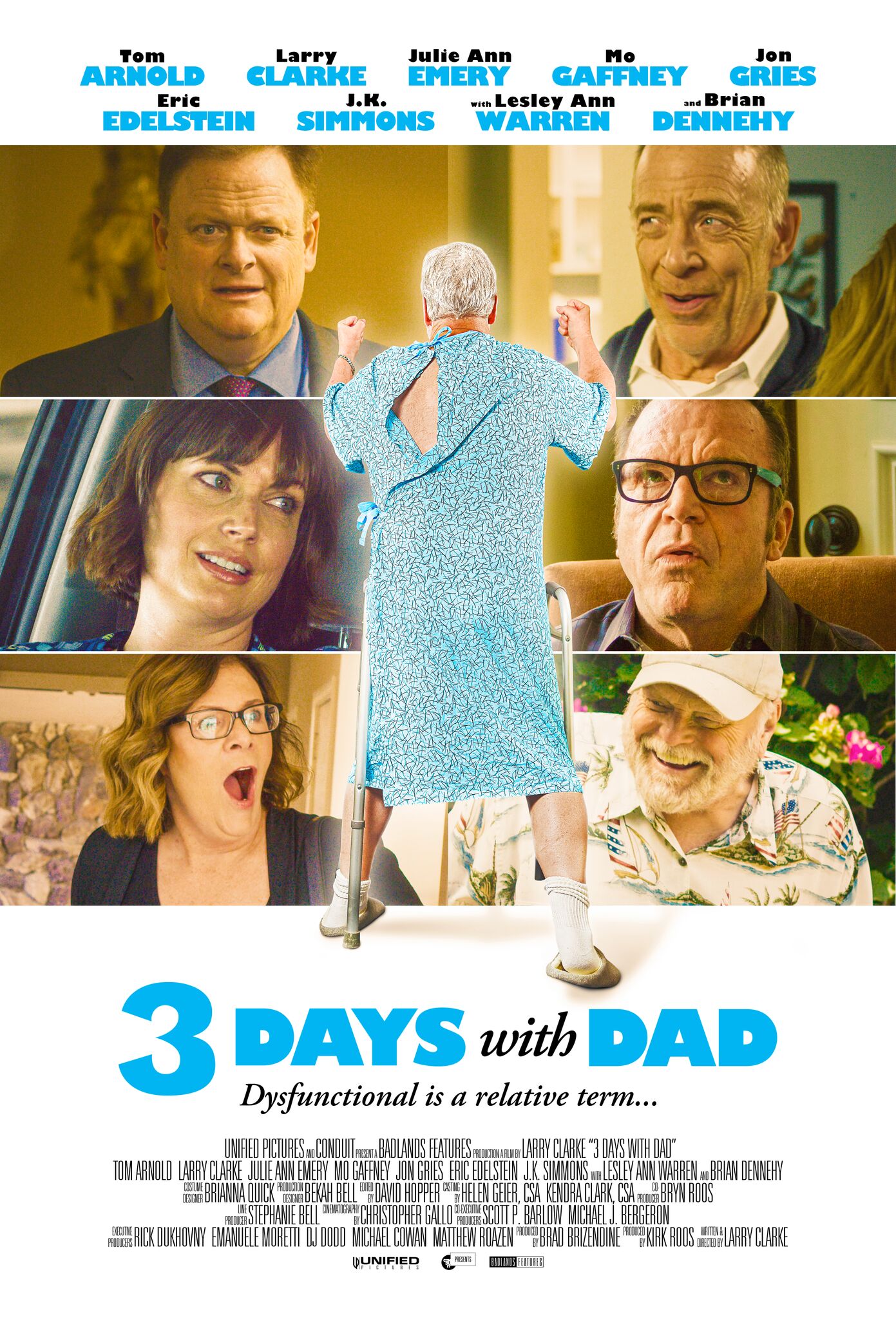