The story of a guy named Junk who only has two loves in life: his girlfriend, and his college football team. But when Celia dumps him and starts dating the team’s star quarterback, Junk sets out to destroy the man he once idolized. 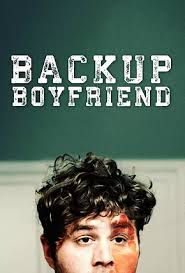