A man suffers brain damage after a nearly fatal accident, and as he begins to remember his past, realizes it was riddled with controversy, and heartbreak. 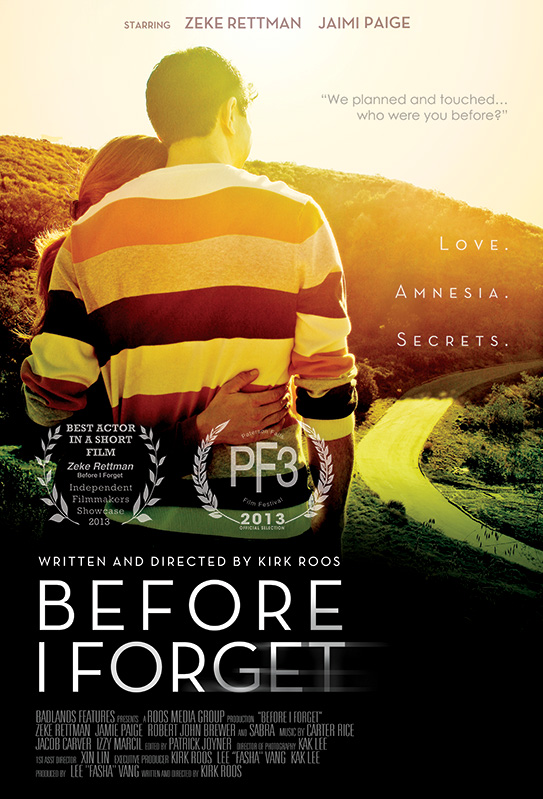