Dakota Fred Hurt, Dustin Hurt and the Richardson brothers battle nature, time, and death itself to strike gold under a huge waterfall. This epic documentary covers what Fred and Dustin were up to since they left the reality TV show that made them famous, and before their latest reality TV show. 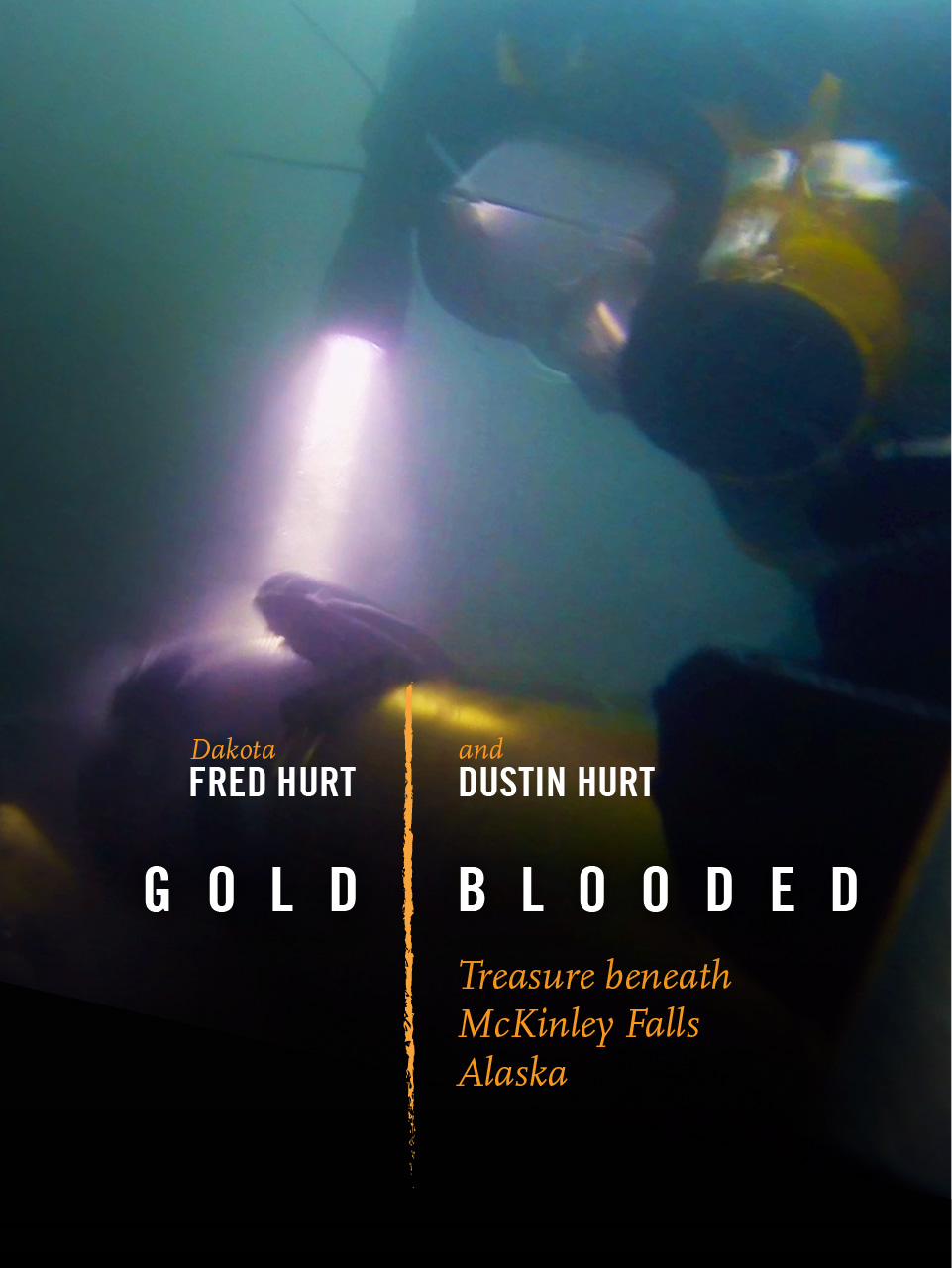