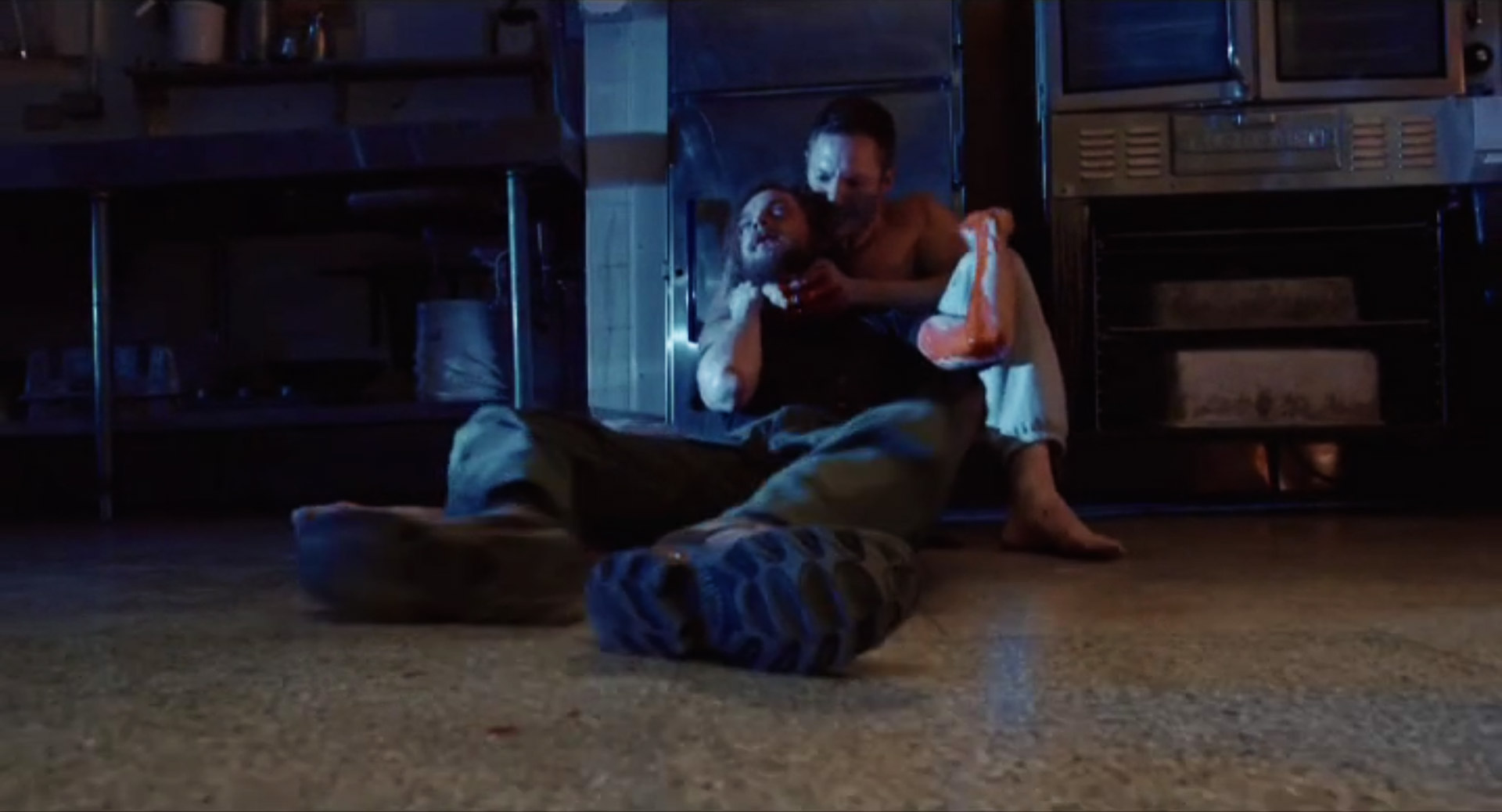 Actor Colm Feore, best known for his work on FOX’s Revolution and 24, has signed on to star in the indie sci-fi thriller Painkillers, according to Deadline.

Painkillers is a military sci-fi thriller, written by Jason Groce and Kirk Roos. The film tells the story of a group of mercenaries who are sent on a mission into Afghanistan, only to wake up in a mental institution with amnesia and most of the team dead or missing.